The Starlight Awards ceremony took place last Friday, October 31, 2022 in Fuencaliente de La Palma in the context of the V International Starlight Meeting. These awards are granted by the Starlight Foundation in recognition of institutions, associations, administrations, companies and individuals that have stood out for the defense of the night sky in any of its four modalities

The event was attended by around a hundred people, it took place in the first Starlight wineries in the world, the Bodegas Teneguía, and was led by the director of the Starlight Foundation herself. Antonia Varela, and were present Raúl Camacho, Minister of Tourism of the Cabildo de La Palma; Gregorio Alonso, mayor of Fuencaliente de La Palma; Rafael Rebolo, director of the Canary Islands Astrophysics Institute; and the astrophysicist Garik Israelian among other personalities from the island.

V International Starlight Meeting, an event that has been held from October 24 to 29 and has had the main territories and astrotourism professionals related to the Starlight movement, who have met to exchange experiences, discuss issues associated with astrotourism and establish guidelines for the future of the sector. 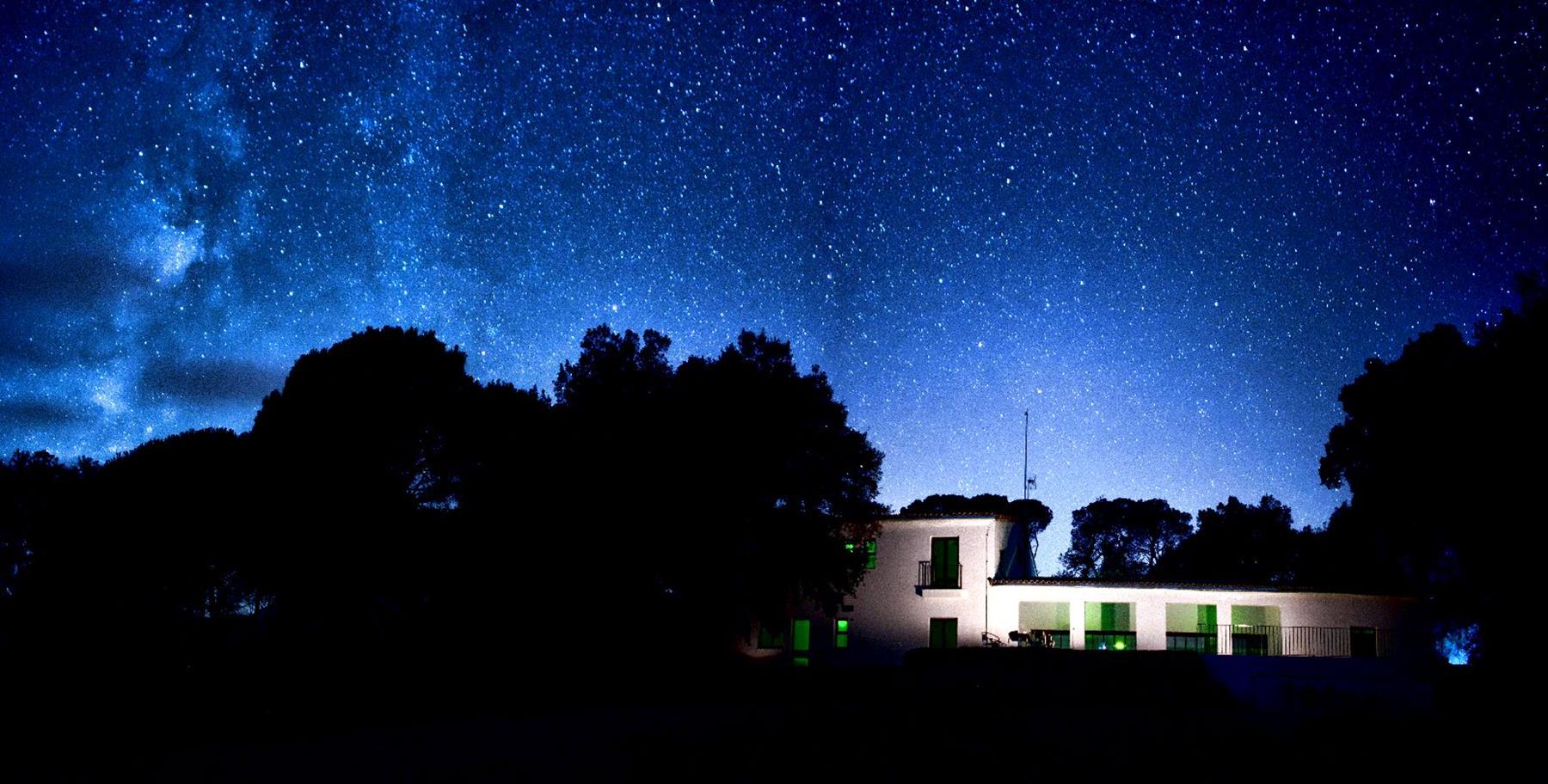 Tambor del llano:
Enjoy nature in one of Spain’s most beautiful and unique spaces.